Dimitri Soulas, born in 1938 in Thessaloniki, studied in Germany in the early sixties and, following his studies, worked for the Munich branch of an international company in agricultural economics. When the Military Junta in Athens took power in 1967, together with other fellow countrymen he launched the “Overall-Greek-Anti-dictatorial Union“, which opposed the Junta’s politics through democratic means. For this reason he was dismissed by his employer. From the compensation awarded he bought camera equipment and started working as a Freelance Photojournalist. His professional career as a photographer lasted just 7 years. It began in 1967 and ended with the collapse of the Military Junta in 1974.
After returning to Greece he realized, that photo journalism did not exist on the same artistic and financial level as in Germany. He then worked as entrepreneur and Marketing Consultant.

Nearly 40 years after his professional career as a photographer, the curator of the Museum of Photography, Dr. Ulrich Pohlmann, being interested in, Soulas’ photographic oeuvre wanted to buy some reprints for the collection of the Museum. 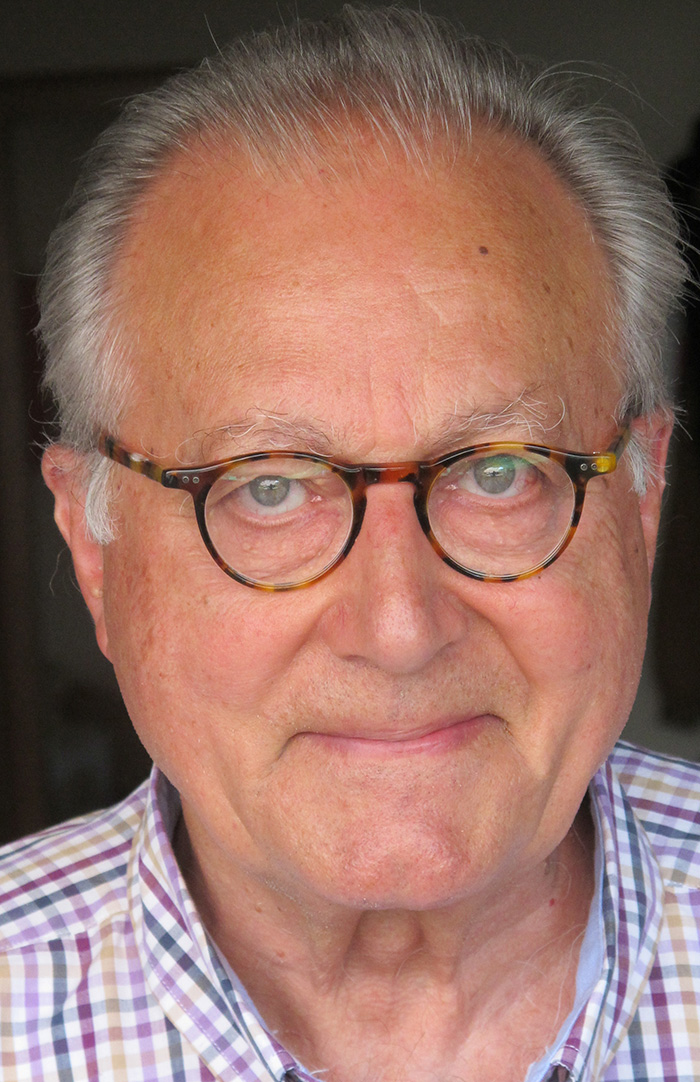 In cooperation with its counterpart in Thessaloniki, the Munich Museum of Photography organized a large-scale touring exhibition with Dimitri Soulas’ photos on exhibit among others, in Thessaloniki and Munich (2008), New York (2009), Athens and yet to be shown in many other cities. Moreover, the Munich Museum of Photography issued a book entitled: “Dimitri Soulas: Moments: Photographs 1967 – 1974”
Today, Dimitris Soulas is working on documentary films and lives together with his partner Alexa Schlüter in Thessaloniki, Greece and Garmisch – Partenkirchen, Germany.
(Click here to read a more detailed family history and biography of Dimitri Soulas).