“. . . After the dictatorship was overthrown in 1974, Dimitri Soulas decided to return to Greece. He had had enough of quick clicking and capturing the eternity of a second. Thus was lost a really top class photographer. Nevertheless his photos will remain and lastingly stay in the visionary memory of 20th century…. “ 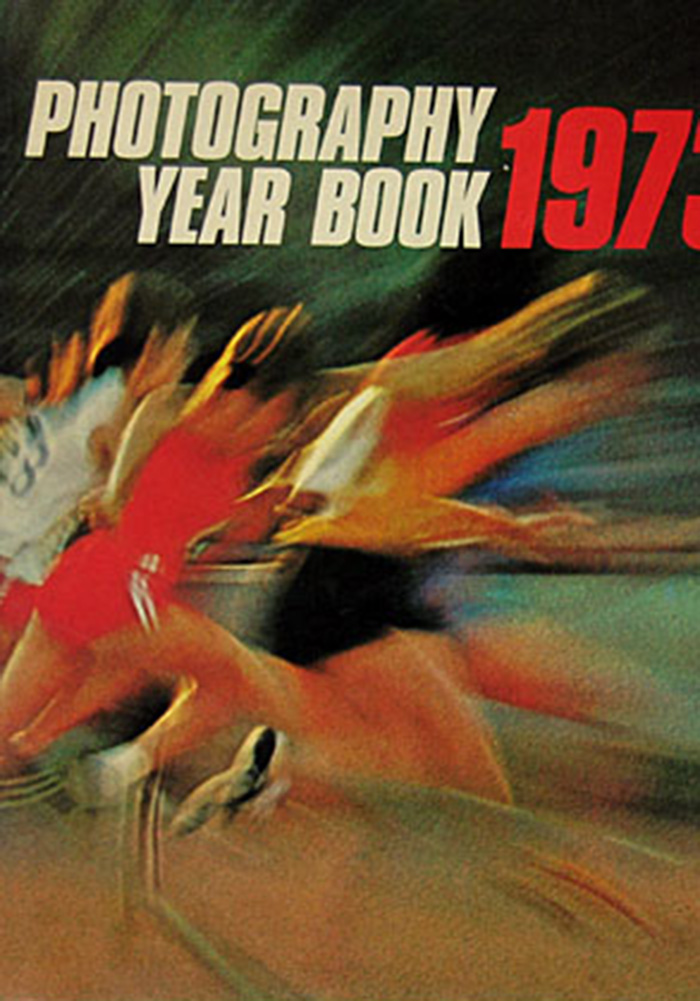