“. . . In 1967 in Munich Dimitris Soulas and other Greeks founded the “Pan-Hellenic Anti-dictatorial Union” in order to fight against the dictatorship in Greece; he could never have imagined that this would lead to him being dismissed from the company he was working for. This event proved advantageous not only of him, but also to us, as today we have the opportunity to see the pictures taken by a charismatic photojournalist who has been justly awarded the title of “photographer of the decisive moment”, through his photos that were admired even by the eminent photographer Henri Cartier – Bresson.” 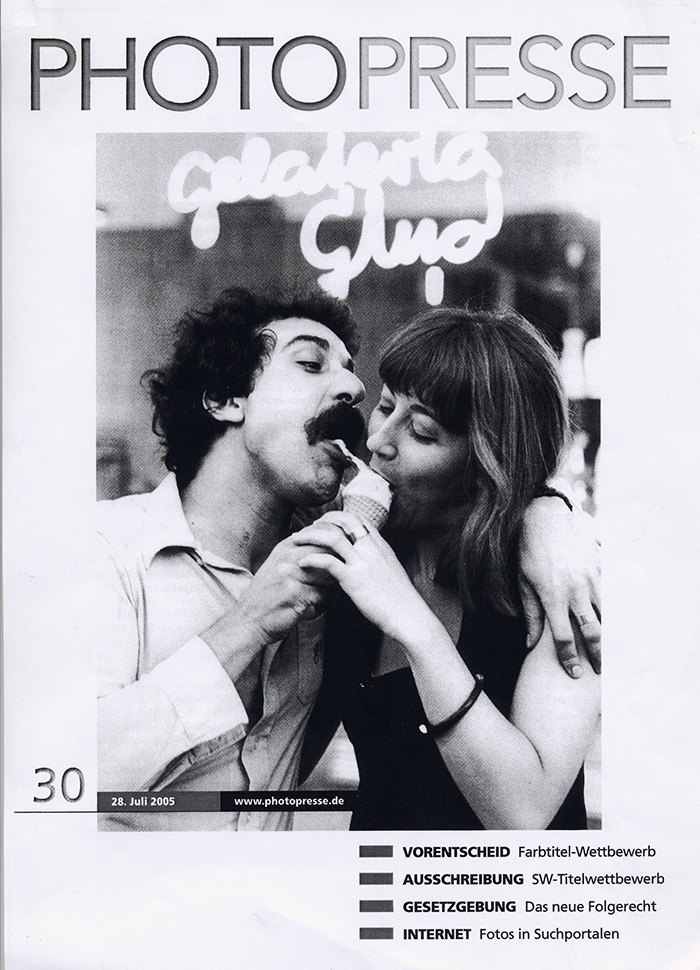