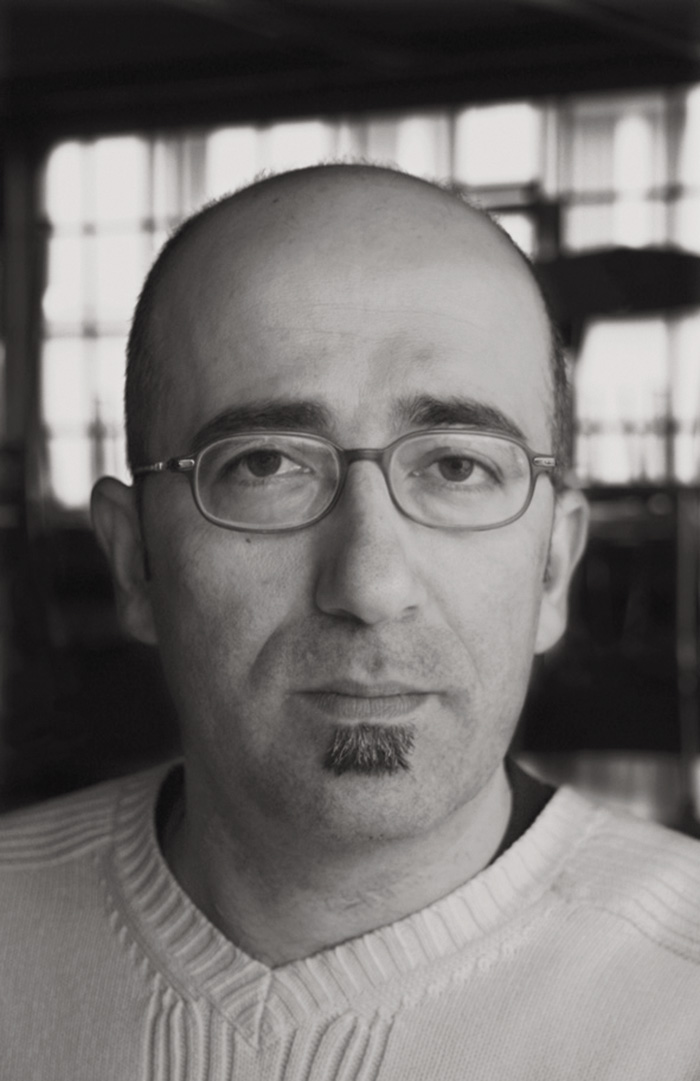 Born in Thessaloniki in 1962. He studied Physics at the Aristotle University of Thessaloniki and Photography at the New York University, while he is a doctorate candidate at the Department of Journalism and Mass Communication of Thessaloniki. He has worked as curator of the New York Museum of Photography since 2001. He has been a coordinating member of the Annual International Festival Photosynkyria since 1994 and has published very many texts on photography as well as curating several historical and modern exhibitions. He has translated books of the authors Vilem Flusser, Susan Sontag, Ian Jeffrey.