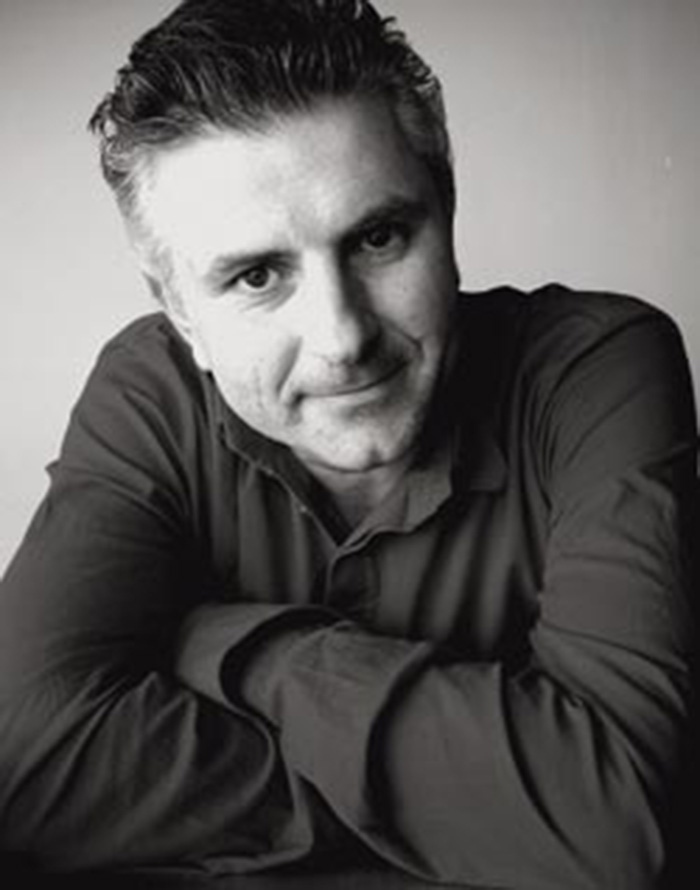 Born in Thessaloniki in 1962, he studied photography at University of Paris VIII and worked in Paris for the “Contrejour” publishing house at Camera International Group and the European Publications & Communication Group (Compagnie Européenne de Communication). He managed and organized dozens of photographic exhibitions and publications for public and private European institutions. He was appointed General Commissioner of Greece (Ministry of Culture) and organized a tribute dedicated to Greek photography in Nice, France in 1998. Between 2000 and 2005 he was the Director of the Skopelos Photographic Center. Following an invitation by “Athens 2004” Organizing Committee, in 2004 he took over as the curator of the photographic programme “Catch the Light”. Since September 2005 he has been the director of Thessaloniki Museum of Photography.